From the very beginning, Star Wars has always been a source of inspiration for fans to create their own films, like Hardware Wars (Ernie Fosselius, 1978), TROOPS (Kevin Rubio, 1997), George Lucas in Love (Joe Nussbaum, 1999) and of course the new Dutch fan film Remnants of the Order (Kees van Hattum, 2017) that can be seen at Echo Base Charity Con.

The Rocketeer was premiered at the International Film Festival Rotterdam and will be screened at Echo Base Charity Con with an exclusive appearance by director Richard Raaphorst, who will be available after the screening to answer questions from the audience.

You can find more information about the screening and panels at Echo Base Charity Con here: https://www.echobasecon.nl/en/panels-en-screenings/ 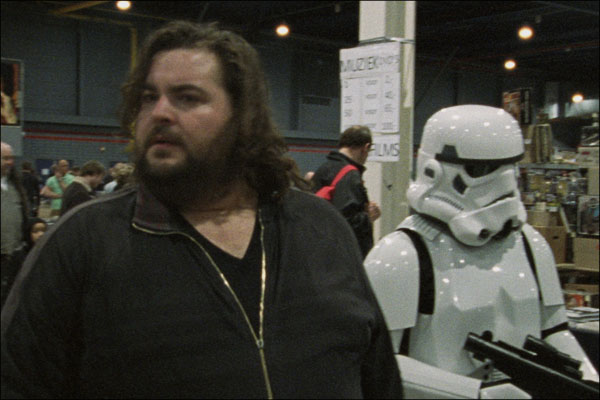 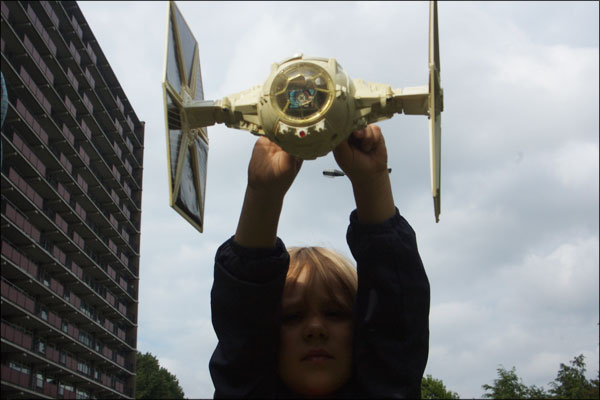 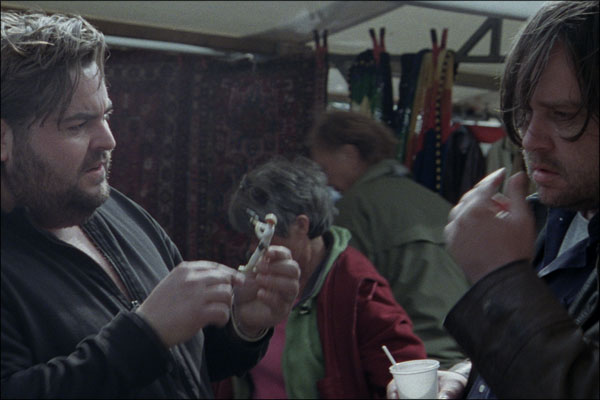