Bonnie Piesse is an Australian actress and singer-songwriter who began acting at age 14. Her first role was on the Australian children's program High Flyers playing a trapeze artist. Bonnie acted in various other Australian TV shows until she got the job that introduced her to the world, as Luke Skywalker's foster mother Beru Whitesun Lars in Star Wars: Episode II – Attack of the Clones and Star Wars: Episode III – Revenge of the Sith.

In 2022, she returned to the Star Warsuniverse in the Disney+ series Obi-Wan Kenobi in which she once again played Beru Lars.

During Echo Base Con, Bonnie Piesse will answer questions and sign autographs 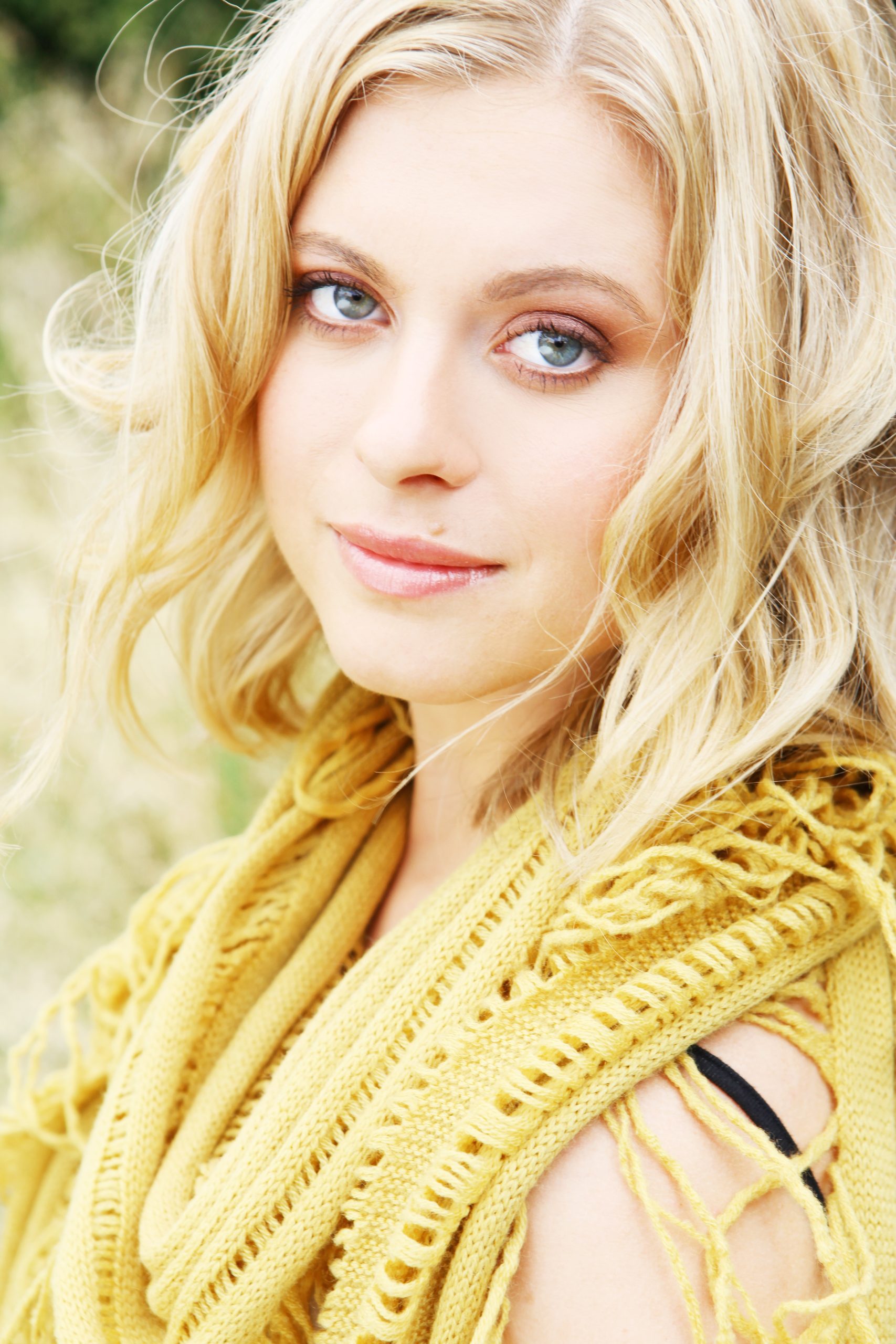