Angus MacInnes was born on October 27, 1947 in the Canadian city of Windsor. He studied drama in his country of birth, but he moved to England subsequently to do a post grad at the London Academy of Music and Dramatic Art.

At the beginning of his career he played several small roles in television series and movies, such as in the scifi classic “Rollerball” from 1975. After this followed the role he has become most famous for. In the first Star Wars movie from 1977 he played the role of Gold Leader, the Y-wing pilot also known as John “Dutch” Vander.

After a period of almost fourty years he returned to the galaxy far, far away. In “Rogue One: A Star Wars Story” (2016) he once again could be seen as Gold Leader. With the help of previously unused, old footage and newly spoken dialogue he became a part of the Battle of Scarif.

Angus MacInnes will be answering questions of visitors and taking part in a signing session at Echo Base Con. 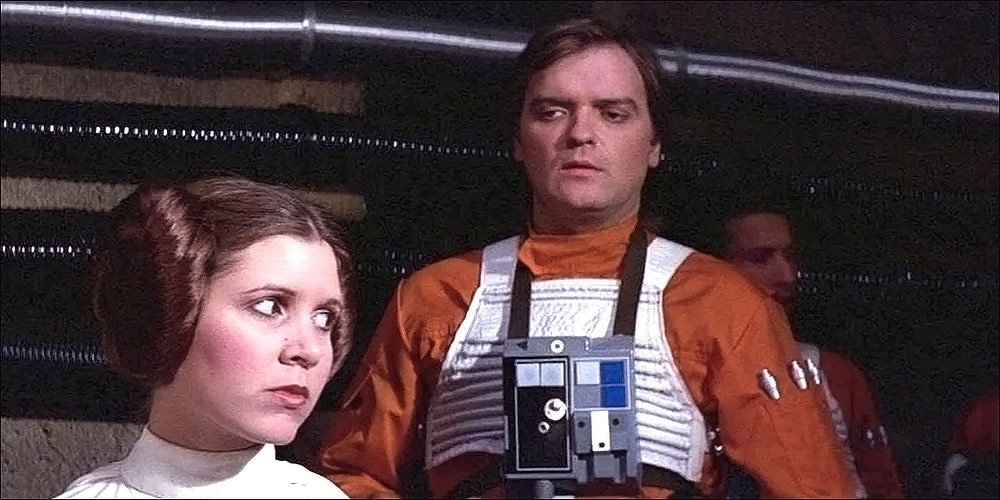 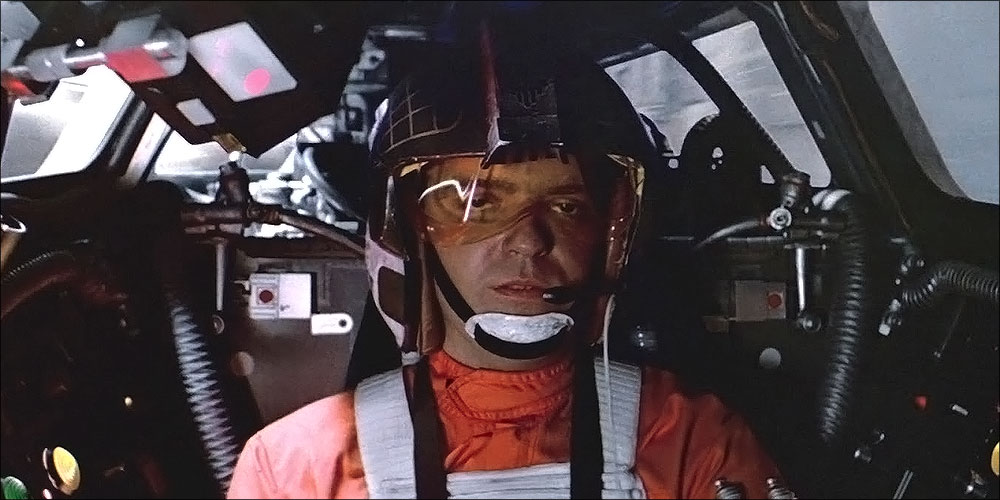