Kiran Shah was born on September 28, 1956 in Nairobi, Kenia. At the age of twelve he and his family moved to India. There he came into contact with movies and he was instantly fascinated by them. After a while the Shah family moved again and relocated to London, England. It would be in this city where his long career in the entertainment business would start.

More prominent roles were those in the Lord of the Rings and the Hobbit trilogies. In the Tolkien franchise he played alongside Elijah Wood and Martin Freeman respectively as Frodo Baggins and Bilbo Baggins. In the fantasy movie The Chronicles of Narnia he was the right hand of The Witch, Ginarrbrik, in “The Lion, The Witch and the Wardrobe” (2005).

In the Star Wars franchise he has played a number of roles, both as an actor, stuntman and creature & droid performer. His Star Wars adventure began with “Return of the Jedi” (1983), in which he played an unfortunate Gonk Droid being tortured in Jabba’s Palace. In the same movie he also played an Ewok.

After more than thirty years he returned in “The Force Awakens” (2015). In this movie one of his roles was that of Teedo, the alien collector who tries to take BB-8 for parts on Jakku. Other roles in this movie were those of Infrablue Zedbeddy Coggins and Pru Sweevant who can both be seen in Maz Kanata’s castle.

’Since 2003 Kiran can be found in the Guinness Book of Records as “World’s Shortest Professional Stuntman”.’

Kiran Shah will be answering questions of visitors and taking part in a signing session at Echo Base Con. 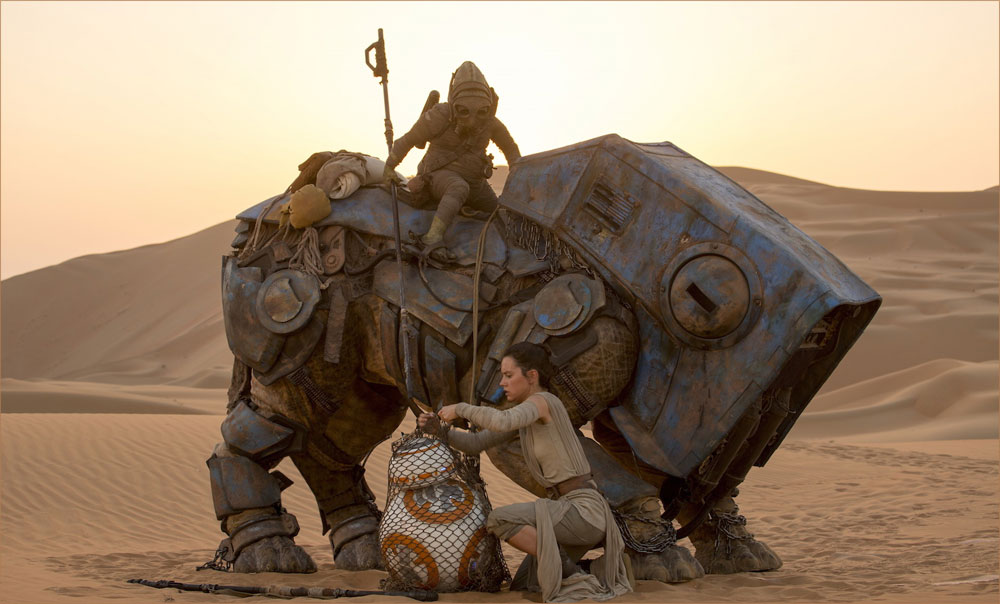 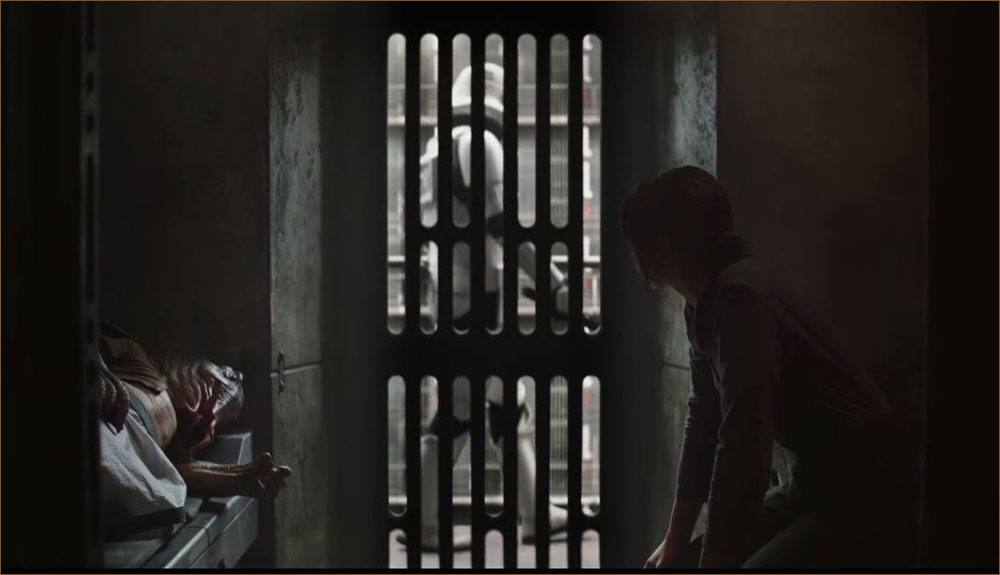 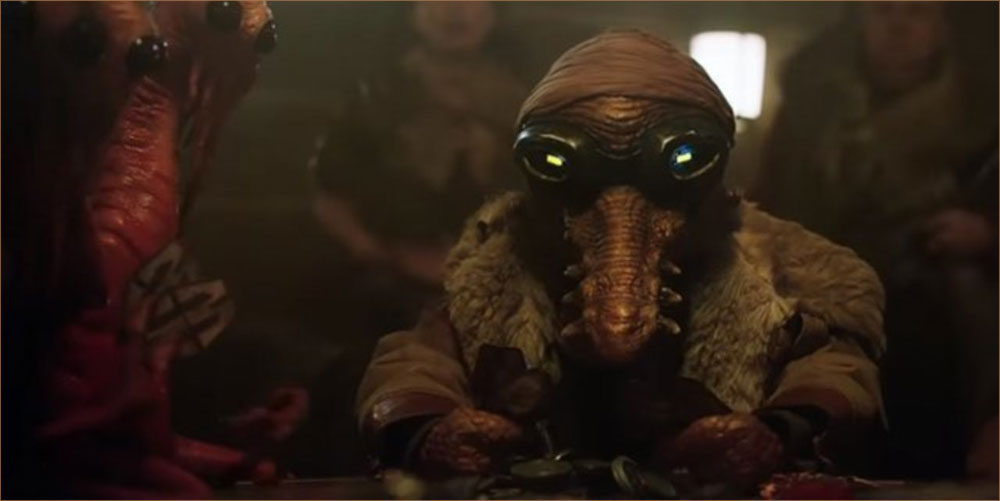