Throughout the day, several panels, Q&A sessions and screenings will be hosted in Theatre 12, a 575 seats theatre dubbed “Starkiller Base” that will function as our main stage.

The first 50 seats in the theatre are reserved for the Friends of Echo Base ticket holders (our V.I.P. ticket holders). The other seats have free seating but please note: first come, first serve! 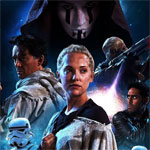 The Dutch Star Wars fan film (English spoken) can be seen one last time on the big screen! With introduction by director Kees van Hattum.

Pai has grown up under the reign of the Empire. Although she’s hardly taken notice of the intergalactic war raging around her, she’ll soon find that destiny can not be kept at bay.

In this panel, (media)priest Fr. Roderick Vonhögen, Within Temptation-guitarist Ruud Jolie, comedian Arie Koomen and Power Unlimited-game journalist Dennis Mons talk about their shared love for Star Wars. How did they catch the Star Wars virus? How do they -in their own way- experience their fandom? What’s their view on Star Wars, past and present? Sit back and enjoy listening to these ‘Scruffy Looking Nerf Herders’ talk about all aspects of Star Wars-fandom.

Creating the Sound of Star Wars 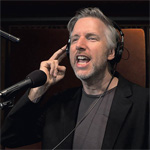 In his 30 year career at Skywalker Sound, Sound designer and editor Matthew Wood has worked on all Star Wars-productions since the Star Wars Special Editions, including The Rise of Skywalker and The Mandalorian. He can also be heard and seen in various films: he gave General Grievous his voice in Revenge of the Sith and can be seen as Bib Fortuna in The Phantom Menace. In this panel, Matthew will explain how the sounds of Star Wars are created and who knows… if you ask nicely he may do a live demonstration of General Grievous’ voice!

A day in the life of a LEGO Star Wars Designer 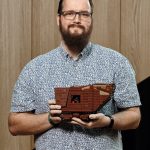 Rooted in the story of how a boys lifelong dream became reality, LEGO Designer Niels M. Frederiksen will uncover the many different processes in the creation of a LEGO Star Wars set – the many different aspects a LEGO Designer has to keep in mind throughout the development of a set – but also the many fun, exciting and different challenges, tasks and experiences the job offers.

The presentation will you a unique look “behind the scenes”, tips for future LEGO designers and time for more casual chat and Q&A.

War Stories from the Original Trilogy 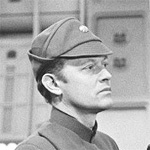 Many distinguished actors played parts in the original trilogy. In this panel, you will meet Angus MacInnes, who played Y-Wing pilot Jon “Dutch” Vander in Star Wars (and returned to that role for Rogue One!), Michael Pennington, Moff Jerjerrod in Return of the Jedi and Paul Brooke, Malakili the Rancor Keeper in Return of the Jedi. They have many stories to tell from the time they worked on set, and of course will give you the opportunity to ask questions as well! 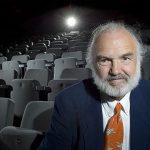 In this panel, Lorne Peterson explores his 30-year career at Industrial Light & Magic. Lorne will take you on a tour of dozens of projects he worked on: from the very beginning in 1975 when he was hired by George Lucas to build models for Star Wars, via E.T. the Extra-Terrestrial, Ghostbusters II, Back to the Future II, Jurassic Park and Star Trek: Generations to the Star Wars prequels, Pirates of the Caribbean and his Oscar winning work on Indiana Jones.

Thanks to many photos and video clips, this panel will give you a unique look at creating the impressive special effects of these films. There will also be ample opportunity to ask your questions to Lorne. 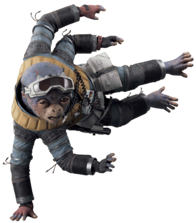 In this panel, you will meet some of the talented people responsible for bringing all sorts of aliens to life in the recent Star Wars films. Katy Kartwheel, Kiran Shah en Tom Wilton have each performed many memorable characters in all films in the Disney era, such as Rio Durant in Solo, Teedo in The Force Awakens and Ponda Baba in Rogue One. Katy, Kiran and Tom will share their experiences making the films, adventures on set and of course you will have the opportunity to ask them questions! 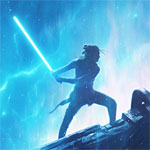 During Echo Base Charity Con, an exclusive screening of Star Wars: The Rise of Skywalker will take place  with special guests from the film in attendance, including Lee Towersey (R2-D2)! Immediately after the film, the guests will talk about their experiences making the film, and will of course take questions from the audience as well. For this special screening, a separate ticket is required. All proceeds from this special screening will benefit Stichting KiKa. 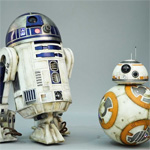 How does BB-8 move around? Is R2-D2 really a robot, or is there someone inside? In this panel, these questions -and lots more- will be answered by the people who bring them to life. Brian Herring is the main puppeteer for BB-8, and Lee Towersey builds and operates R2-D2. This is the time to find out everything there is to know about your favorite droids! 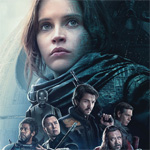 One more time on the big screen! As chosen by the attendees of Echo Base Con. In a time of conflict, a group of unlikely heroes band together on a mission to steal the plans to the Death Star, the Empire’s ultimate weapon of destruction. This key event in the Star Wars timeline brings together ordinary people who choose to do extraordinary things, and in doing so, become part of something greater than themselves.

Please note: times are subject to change. Keep checking this page and the information posted at the event for any possible updated times. 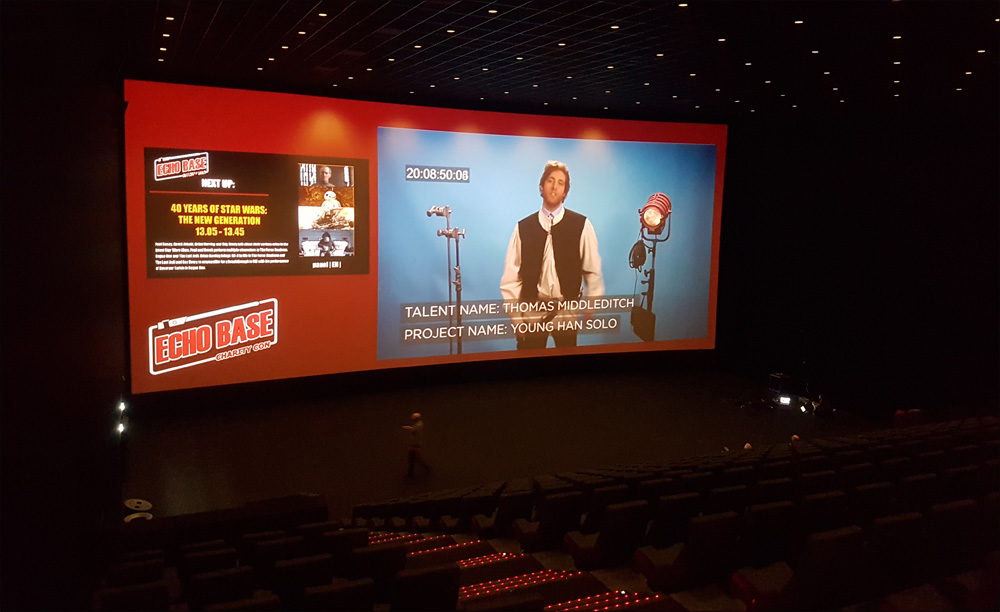