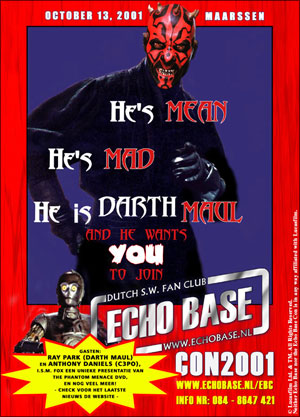 On Saturday, Ocotber 13th, 2001 the very first Echo Base Con (EBC2001) took place. At the venue De Mallejan in Maarssen about 500 Star Wars fans from The Netherland and abroad visited the event.

With Anthony Daniels (better known as C-3PO from all Star Wars movies) and Ray Park (Darth Maul from The Phantom Meance), in his very first convention visit to the mainland of Europe, the EBC2001 had a for that time unprecedented guest line-up.

There were lots of activities, such as an official Star Wars Collectable Card Game (CCG) tournament from Decipher, demos for the Decipher Star Wars CCG game, a console game contest in cooperation with Sony Computer Entertainment, an exclusive presentation of the not yet released Star Wars: Episode I – The Phantom Menace DVD by a representative of Twentieth Century Fox Home Entertainment with the cooperation of Ray Park and Anthony Daniels, panels with both actors, signing sessions, a lottery, a screening of the documentary The Fandom Menace, lots of merchandise booths and much more.

Several versions were made of the official convention poster. From one of these versions, only 30 copies were printed (size A3). Only a few of those exist today. There were a total of 600 entry tickets available (individually numbered). A ticket cost 50 guilders at the door, but could be bought for as little as 20 euro by fanclub members in the pre-sale.

An archived version of the website of the 2001 edition can be visited here:  www.echobasecon.nl/2001/. Please note, links might be broken. 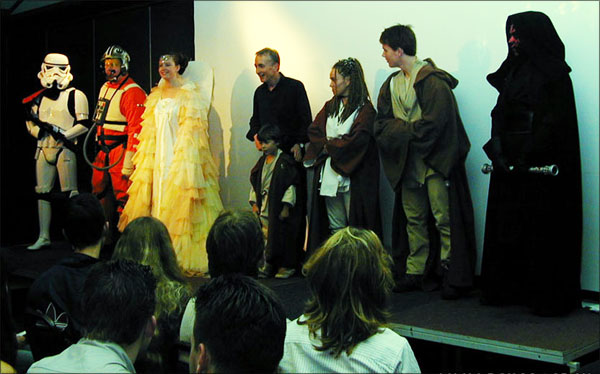 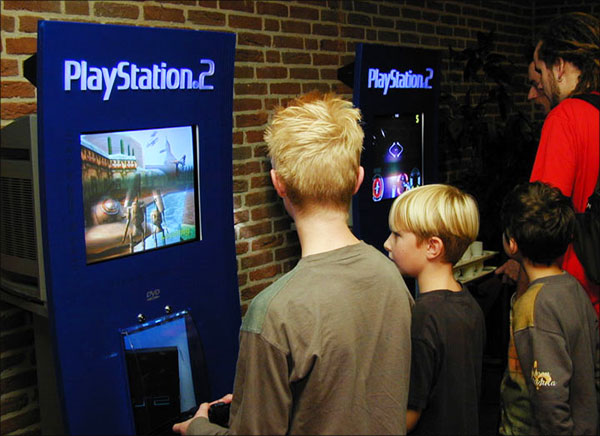 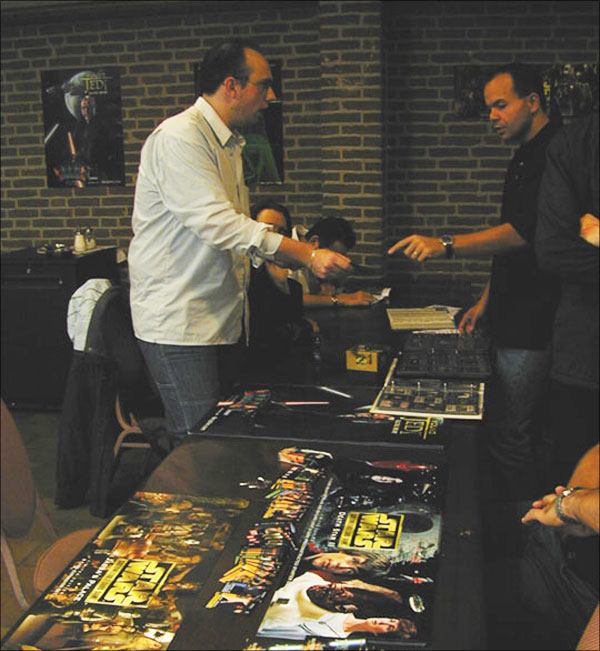 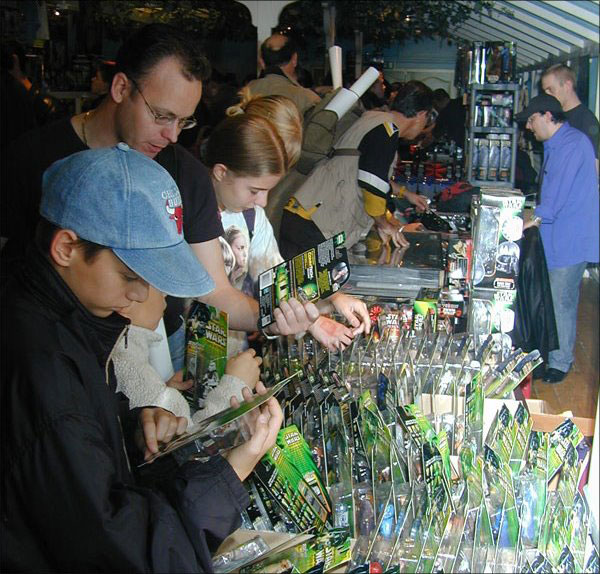 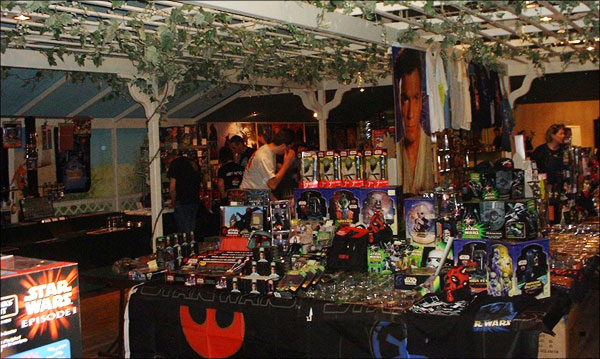 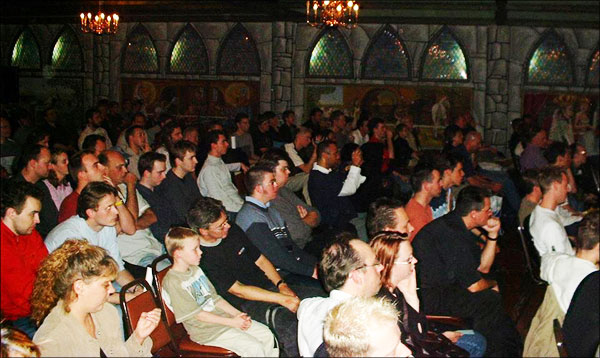 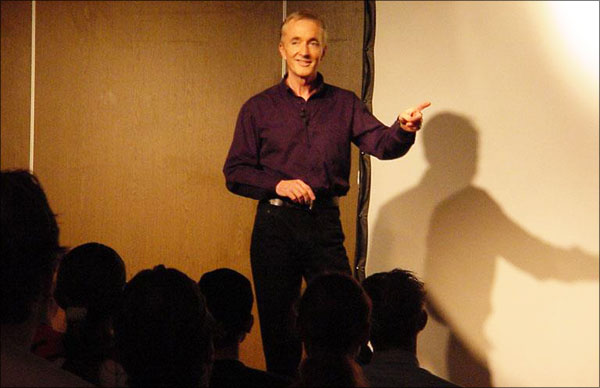 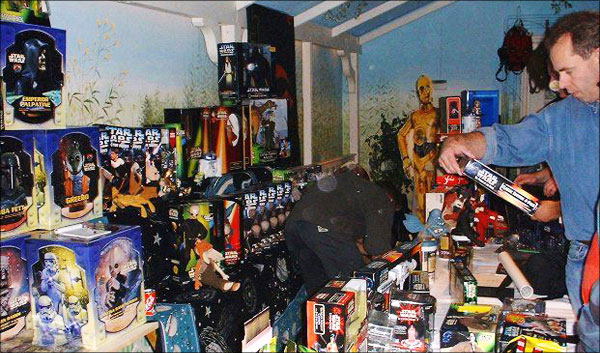 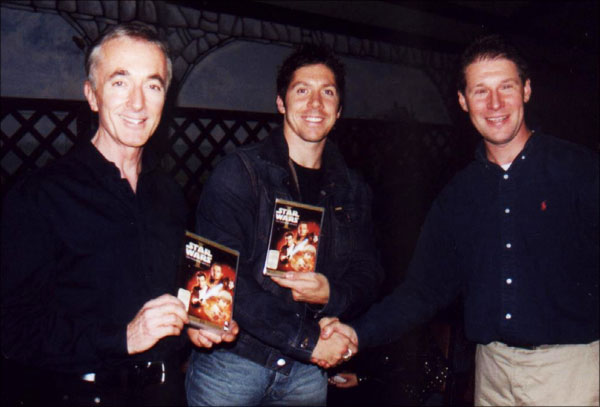 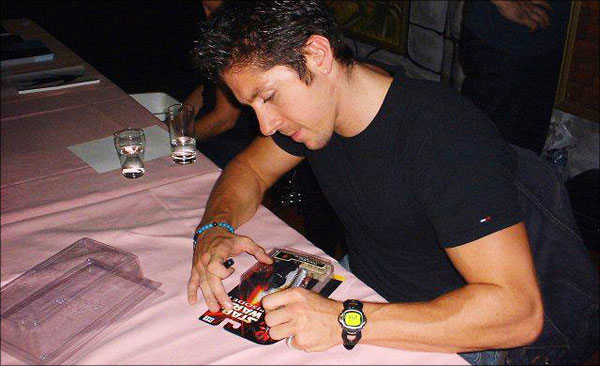 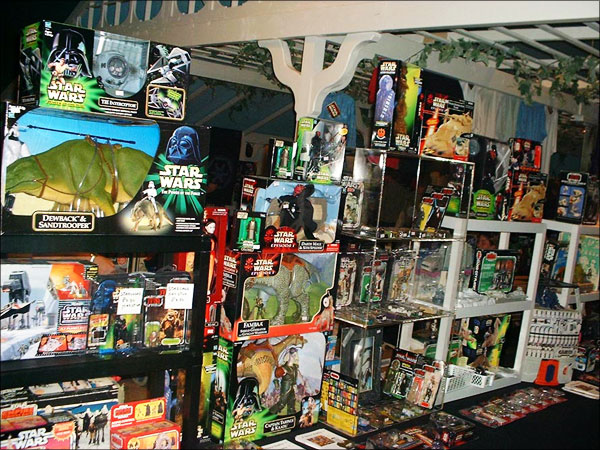 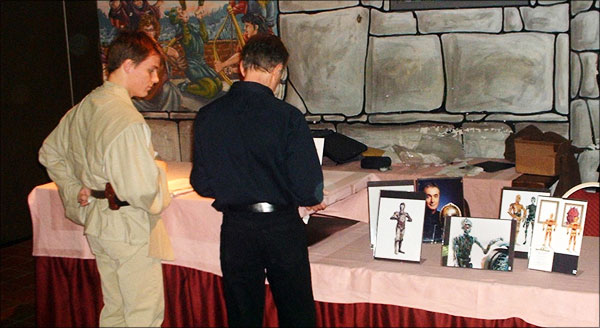 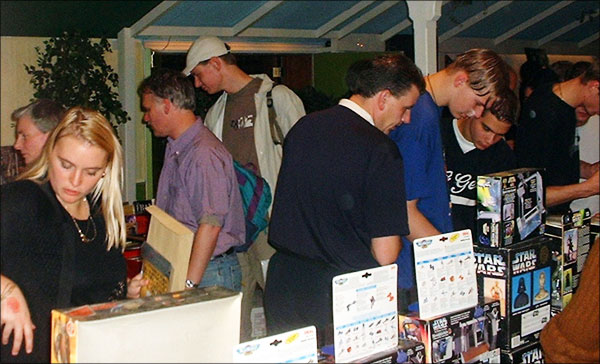 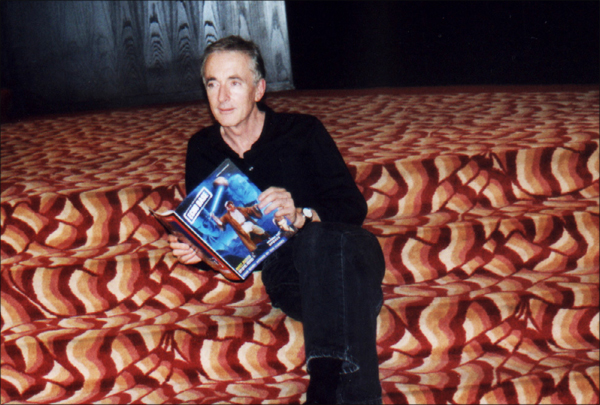 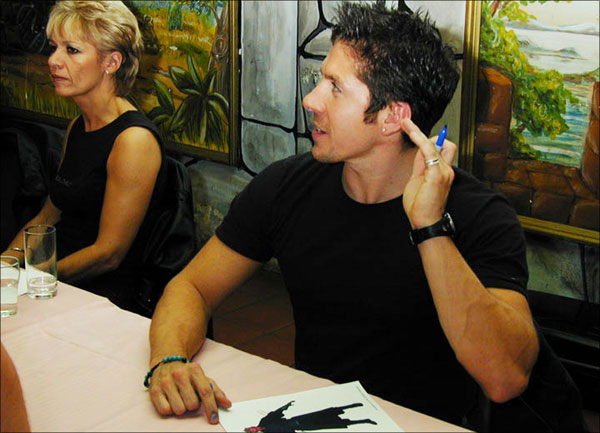