On Saturday October 5th, 2002, the second Echo Base Con (EBCC2002) took place, the official event of the Dutch Star Wars fan club Echo Base. For the first time, this second edition revolved around a charity. The Dutch Cancer Society (KWF), which focuses on the battle against cancer, was chosen. For the location the event moved to the NBC (at that time better known as “De Blokhoeve”) in Nieuwegein. Over 1000 Star Wars fans both from The Netherlands and abroad visited the event, resulting in proceeds of no less than  7.144 euro for the charity. 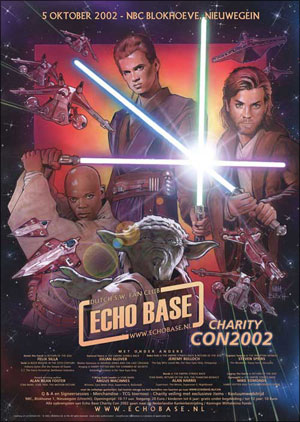 There were numerous activities such as a cosplay contest, an official TCG tournament, a charity auction (with a number of very exclusive items), Nintendo GameCube and Sony Playstation 2 game consoles, a LEGO clone competition and much more. Of course on the subject of merchandise there was a lot to be found at the many retailers with products varying from vintage toys to trading cards, et cetera, something for everyone.

The convention poster was made by official Lucasfilm Star Wars artist Matt Busch and was for sale during and after the event at a retail price of 9,95 euro. A by the artist signed version (with an edition size of 50) was sold for 19,95 euro. Saliant detail: beside the fact that this poster is included in The Star Wars Poster Book from 2005 by author Steve Sansweet, the original artwork was bought by none other than George Lucas.

In total a little over 1000 entry tickets were available. A ticket cost 20 euro at the register, but in presales prices started at 12,50 euro for fan club members.

An archived version of the 2002 website can be found via the following link:  www.echobasecon.nl/2002/. Please note: some links may not work anymore. 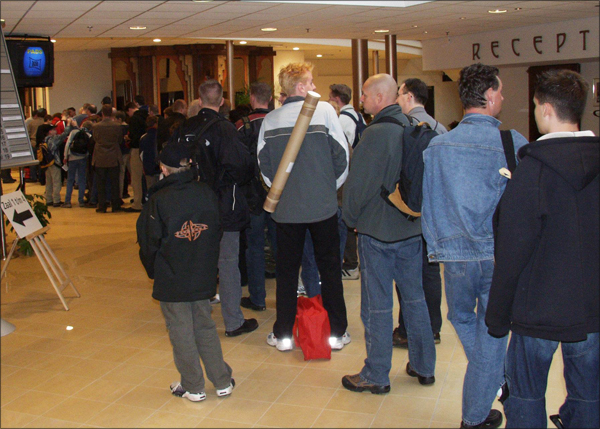 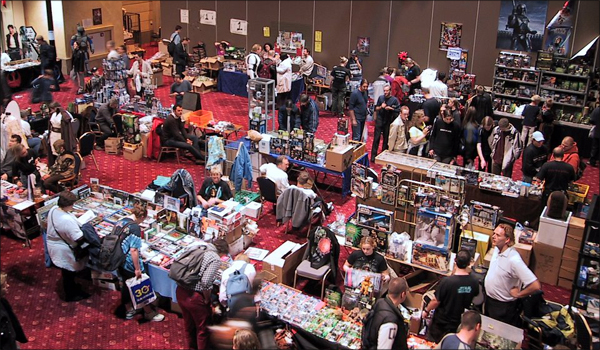 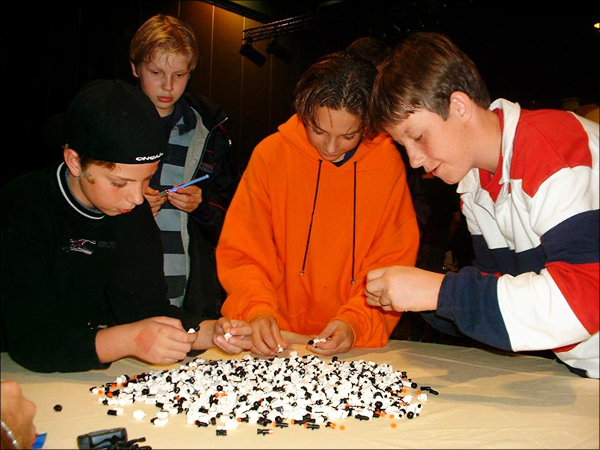 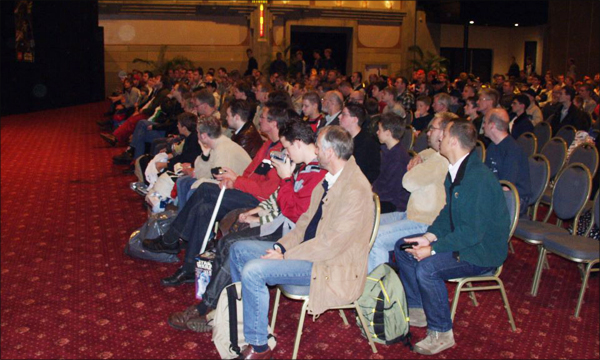 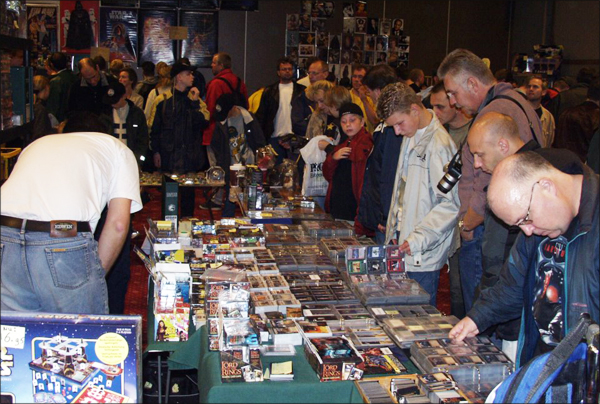 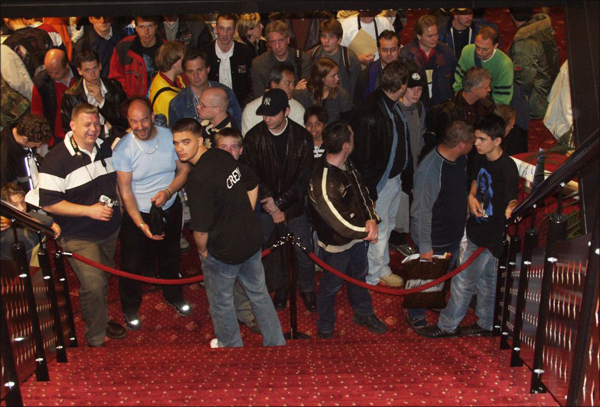 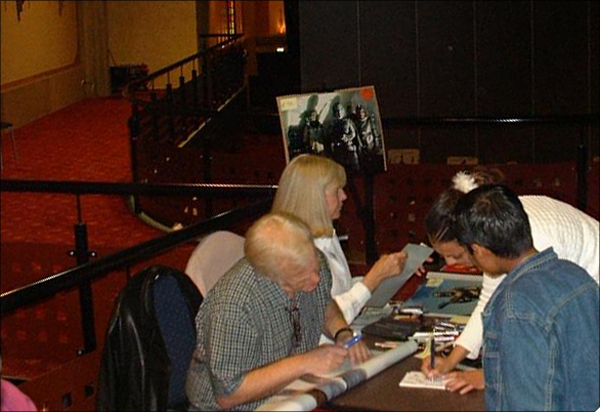 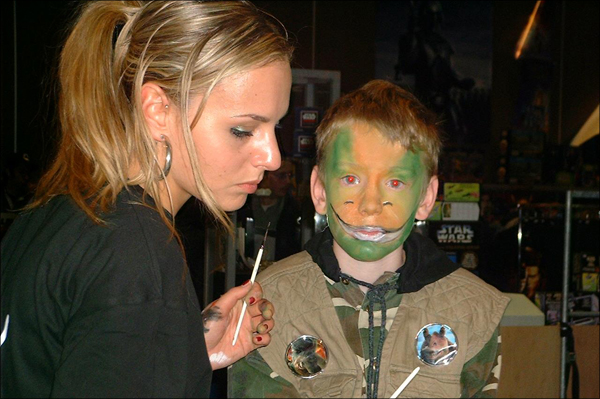 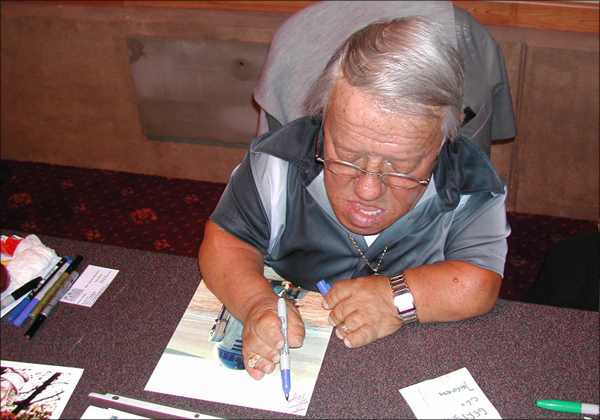 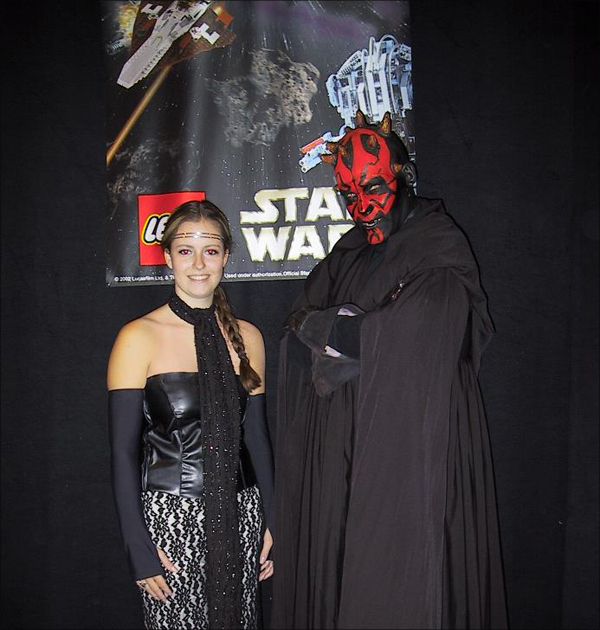 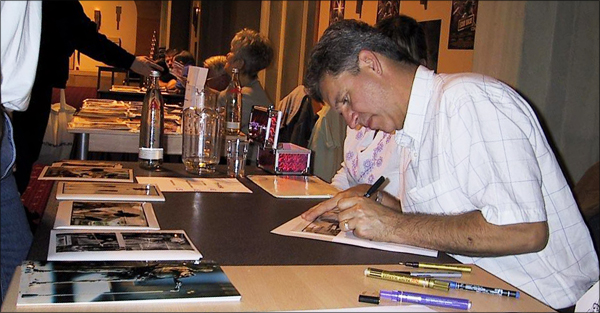 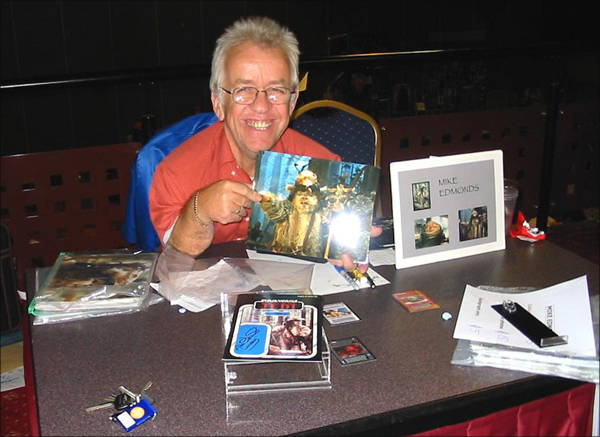 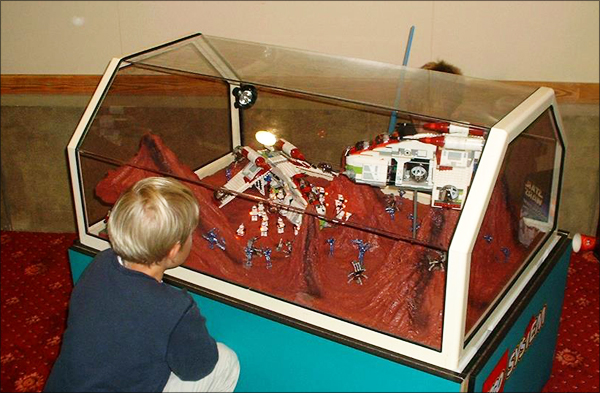