As you know, all proceeds of Echo Base Charity Con  go to UNICEF via Star Wars: Force For Change.

The last few months we have been working hard to collect unique items to offer to you in cooperation with Catawiki. More than 40 lots are offered, for example:

You can find all these items and much more at this special page. The auction ends on Saturday, December 16 at 2PM. If you’re attending Echo Base Con, you can do your last-minute bidding at the Catawiki booth via the mobile app, so be sure to drop by! 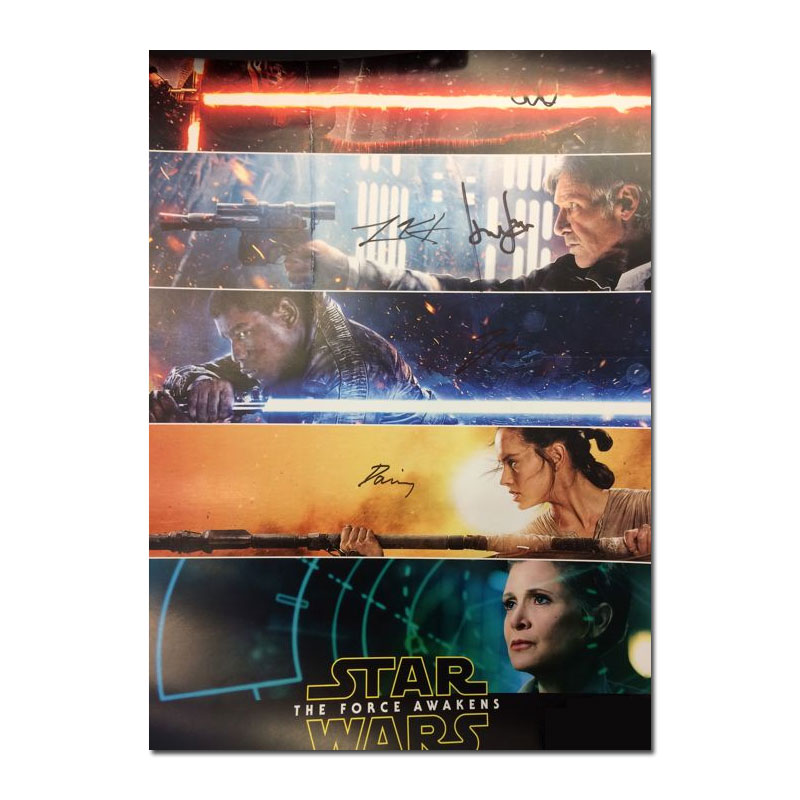