Did the Empire or one of the Hutt families put out a bounty on your head? Then it would be prudent to be extra careful on December 21st, as a delegation of the Mandalorian Mercs will be present at Echo Base Charity Con 2019!

The Mandalorian Mercs Costume Club (MMCC) is a worldwide costume club with a number of so called clans spread around the world who are focused on everything that has to do with the Mandalorian culture. As is the case with other Star Wars costume clubs, there is a lot of attention to charity. The Clan Diryc Vhetin, which means ‘Clan of the Low Lands’, is the Dutch part of the MMCC and will make their very first appearance at a Echo Base Con. 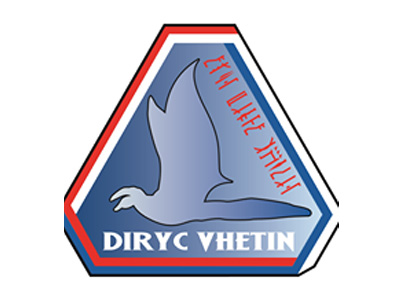