Lee Towersey was 7 years old when Star Wars: Episode IV – A New Hope was released. Like most kids at the time, this film made a huge impression on his life. Little did he know that thirtysix years later he would be making R2 units for the very same franchise!

Growing up and having model building as a hobby resulted in Lee building an R2-D2 ‘for fun’ in 2007. In January 2009 after a two year build Lee completed his film accurate remote controlled R2-D2. Not knowing what he would now do with this new ‘toy’ Lee started to attend charity events which eventually led to being recognized by Lucasfilm. He has been to many promotional events in the UK including game launches, the premier of The Phantom Menace in 3D and an television advertising campaign amongst others.

In the summer of 2013 Lee was asked to attend a meeting at Pinewood Studios with Neal Scanlan and other members of the Production Team to discuss an offer they would like to make. This turned out to be an offer to build the R2-D2s for the new run of Star Wars movies.

The Force Awakens:
Lee built R2-D2, Mouse Droids, R0-4LO, Toolbox Droids and Power Droids and he operated all of the remote controlled droid he built.
Rogue One:
He built the first version of the A-LT Droid, plus a new black R2 unit called C2-B5. He operated R2-D2 during his cameo with C-3PO, the A-LT Droid, C2-B5, Mouse Droids and other Astromechs.
The Last Jedi:
He operated R2-D2, Resistance BB units (BB-9E & BB-4), Mouse Droids and Sentry Droids.
Solo:
This film had the largest quantity of droids Lee has seen come out of the Model Making department. Lee was specifically involved in building more of the A-LT droids bringing the production quantity up to a total of three of these droids. He was also involved in building the new mini version of the Power Droid (MPH-11), W1-EG5, P0-03, GB-BD, WG-22 and the fighting droids. He also assisted with dressing a number of other Droids. Besides this he operated a lot of the droids he built, especially the A-LT droids. Lee also helped to coordinate the control room break out scene.

Lee Towersey will be answering questions of visitors and taking part in a signing session at Echo Base Con. 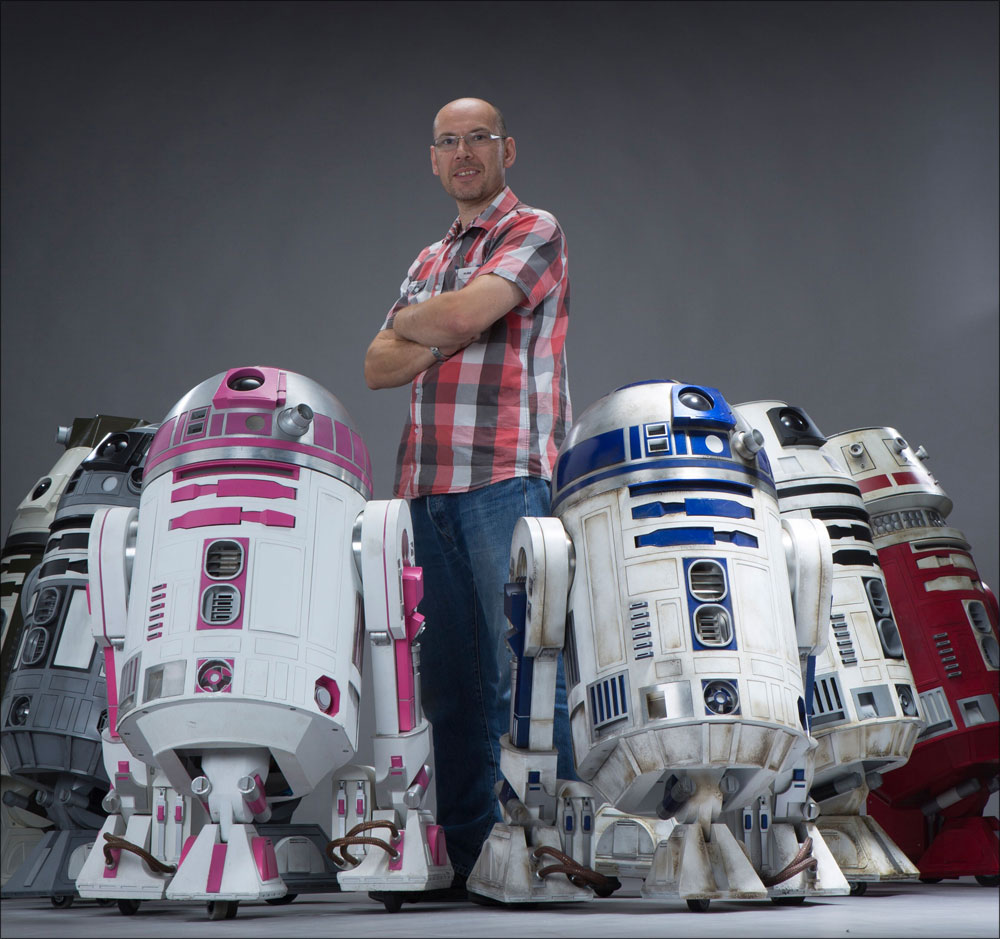 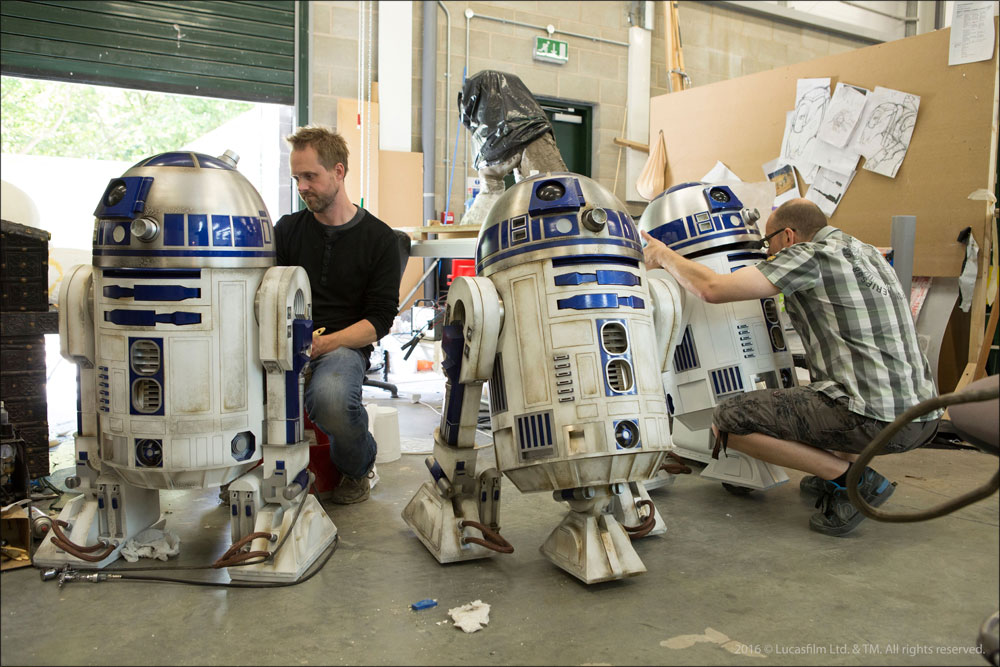