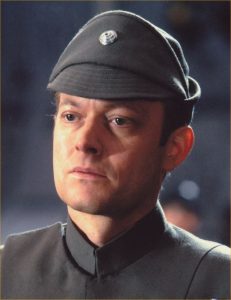 Michael Vivian Fyfe Pennington, as his full name is, was born on June 7th, 1943 in Cambridge, England. He grew up in London where he also followed his education. His love for theatre started at an early age and quickly brought him to the National Youth Theatre.

Not only did he refine his talent as an actor through the years, but also as a writer and director. He wrote ten books and together with fellow director Michael Bogdanov he founded the English Shakespeare Company in 1986 and was its Joint Artistic Director until 1992.

Although his accomplishments are mainly very well known in the theatre world, he also portrayed all kinds of roles on television and in films. On the small screen he had roles in series like “Father Brown“, “The Tudors” and “Silent Witness“. On the big screen amongst other he could be seen in the movie about Margaret Thatcher, “The Iron Lady” (2001) starring Meryl Streep.

Star Wars fans probably know him best as Moff Jerjerrod, the imperial governor responsible for overlooking the construction of the second Death Star in “Star Wars: Episode VI – Return of the Jedi” (1983). For this movie a lot more scenes were shot which unfortunately ended up being cut from the final movie. For many years there was a lot of speculation about these scenes, until they finally were released as bonus material on the blu ray release from 2011.

Unlike many of his fellow Star Wars actors Michael Pennington never visited conventions until recently. This upcoming appearance therefore marks as one of his first conventions worldwide and also his very first convention in The Netherlands.e Jedi (1983). Other notable film appearances include The Iron Lady (2001) and Hamlet (1969).

Michael Pennington will be answering questions of visitors and taking part in a signing session at Echo Base Con. 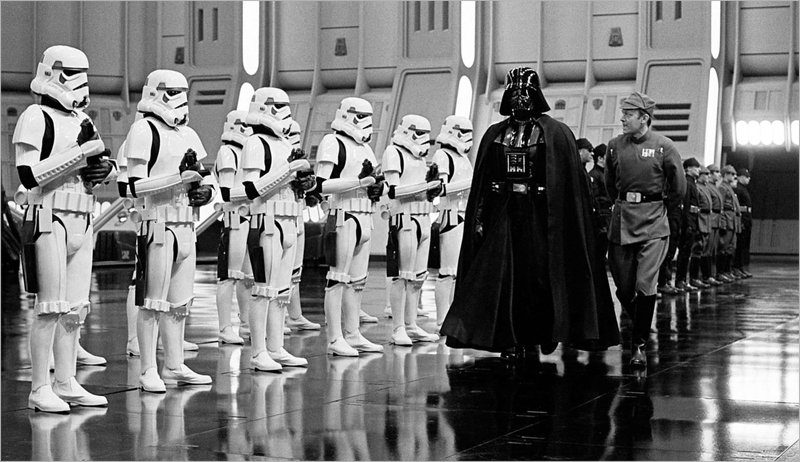 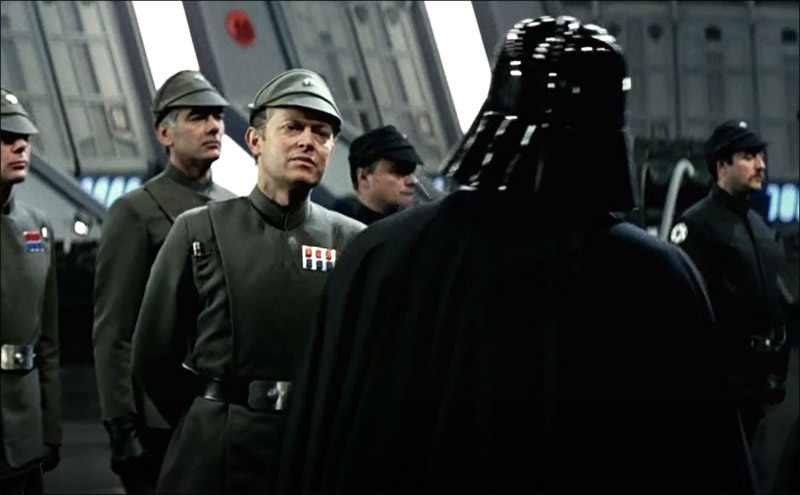