Lorne Peterson was born on October 20th, 1944 in Vancouver, Canada. From an early age he had a talent for art and among his classmates he was known as the boy always drawing in class. Eventually it led to him getting a degree in Art at California State University.

At first his goal was to teach Art as a college teacher, but by the time he graduated in the early seventies there were no jobs left in the Los Angeles area. Since he didn’t want to move from LA he started working as an industrial designer. While working on an assignment some years later he happened to come across someone he went to college with who asked him if he was interested in working on a scifi movie.

That movie was of course Star Wars. Because the responsible movie company Twentieth Century Fox no longer had a special effects department, George Lucas had to come up with something. This led to the creation of what we now know as the legendary VFX company Industrial Light + Magic (ILM). Lorne Peterson was there from the start and worked there as a model maker and later on as head of the model shop. At Lucasfilm he worked on the first six Star Wars films: A New Hope (1977), The Empire Strikes Back (1980), Return of the Jedi (1983), The Phantom Menace (1999), Attack of the Clones (2002) and Revenge of the Sith (2005). Besides this, he also worked on the original Disney ride Star Tours (1987), the Special Editions (1997) and the two Ewok spinoff films Caravan of Courage (1984) and The Battle for Endor (1985).

Lorne didn’t only work behind the scenes, but he can also be seen in two of the movies. He can be seen in A New Hope as a Rebel Scout at the Massassi base on Yavin 4 and he had a cameo in the Podrace scene in The Phantom Menace.

During his 34 year career at ILM he also worked on many other movie classics, such as Ghostbusters, Back to the Future, Jurassic Park and Pirates of the Caribbean. For his contribution to Indiana Jones and the Temple of Doom he received an Academy Award (Oscar) and a BAFTA.

Lorne Peterson will be answering questions of visitors and taking part in a signing session at Echo Base Con. 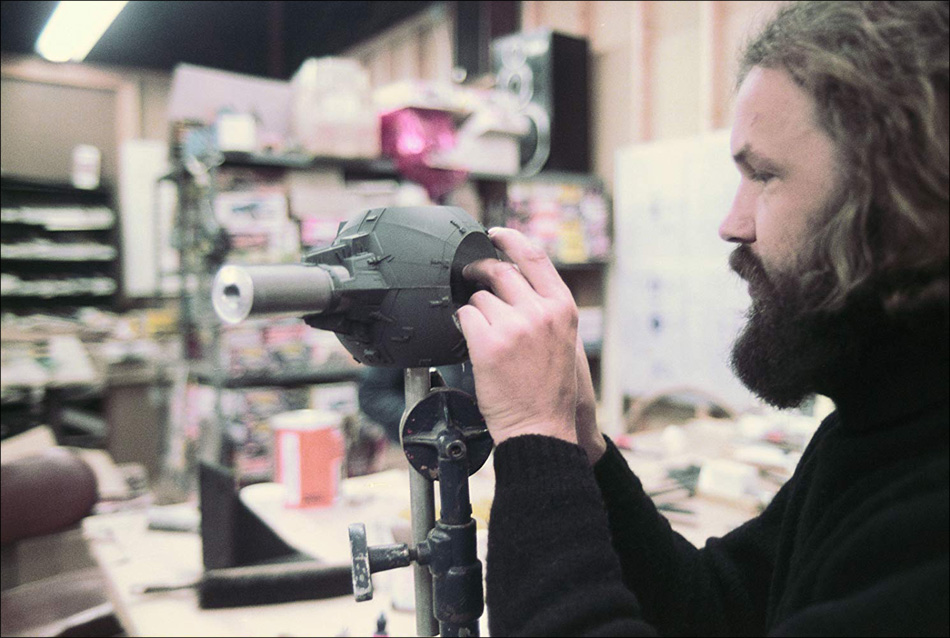 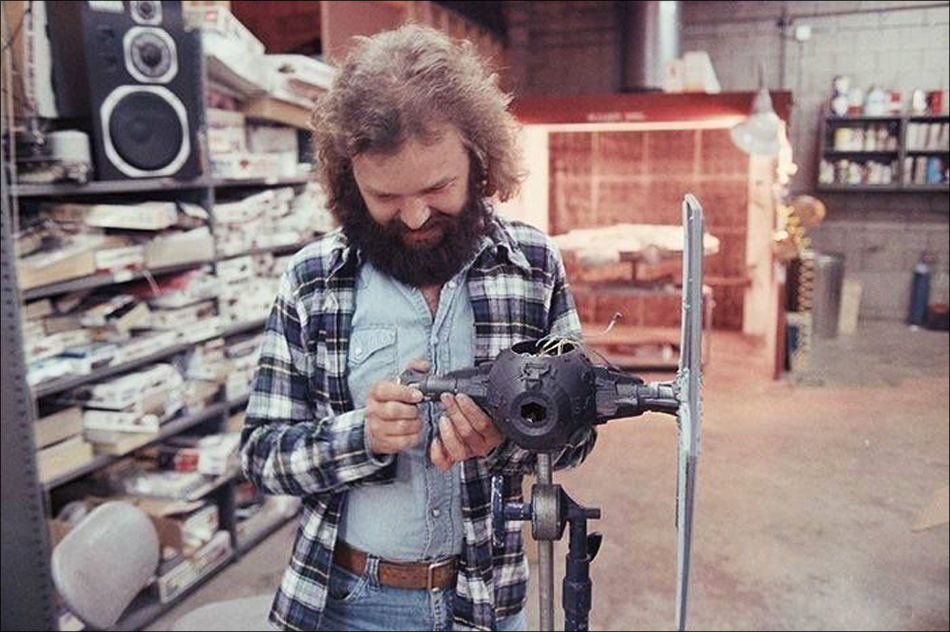 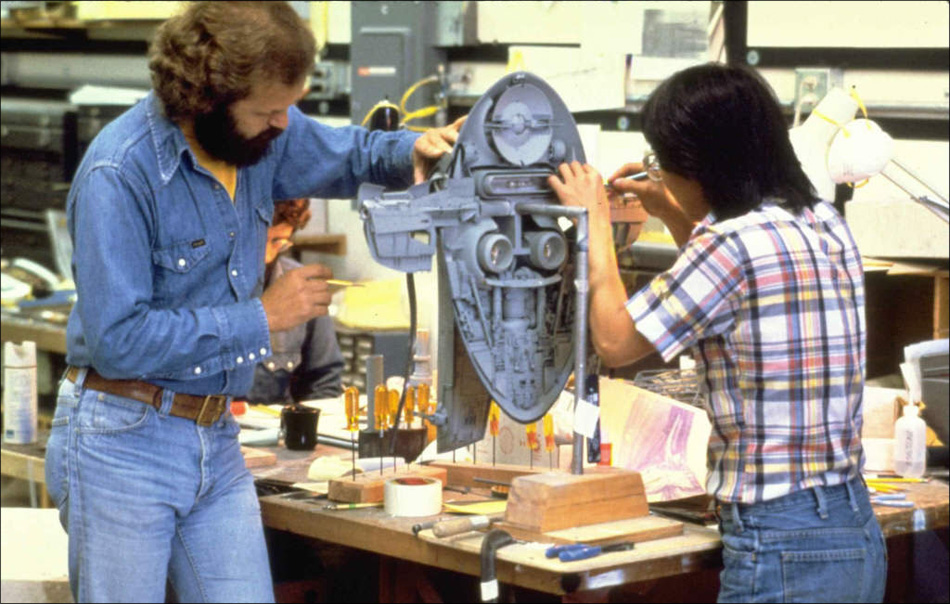 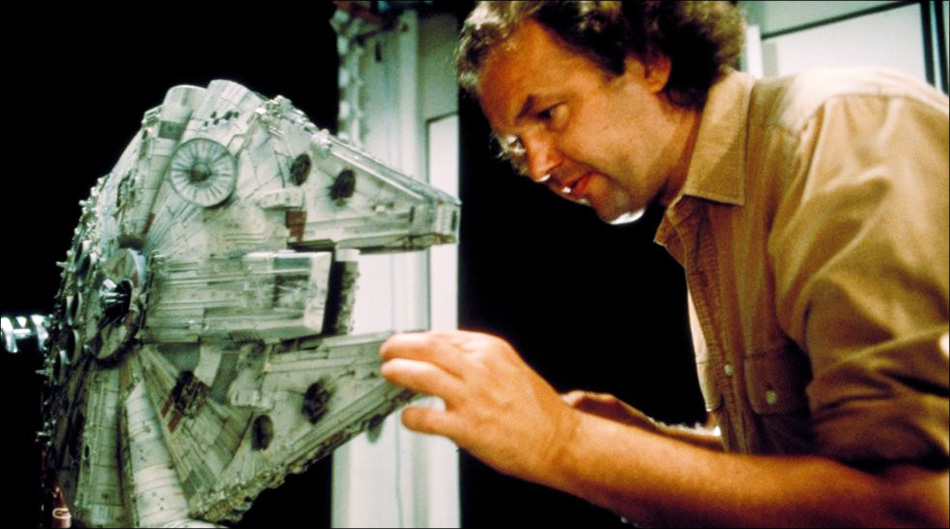 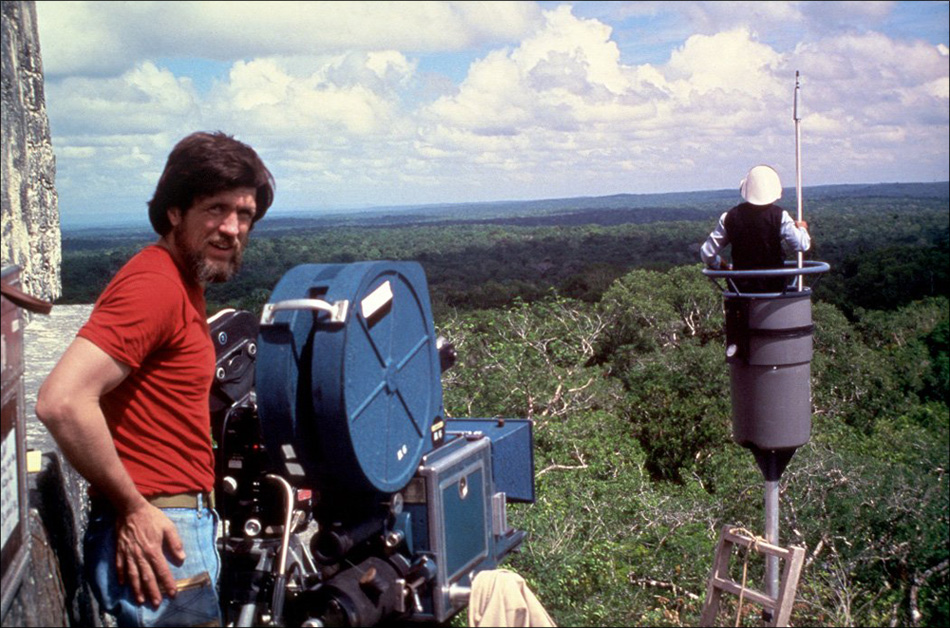