There is no dark side without the light side. Today we are happy to announce that the Rebel Legion – Dune Base Sea will also be present at the Echo Base Charity Con.

The Dune Sea Base is the Dutch division of the Rebel Legion, a worldwide organisation which, just like the 501st, focuses on the costumes of the Star Wars universe and amongst other things, gives back to community through the works of charity. This organisation was founded in 1999 and has spawned many chapters all over the world through the years. They represent the ‘good guys’ and members of the group own one or several costumes of, for example, Jedi or Rebels such as Obi-Wan Kenobi, Princess Leia or X-wing pilots. 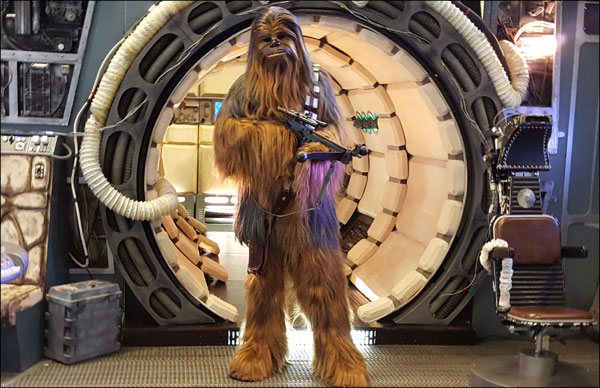 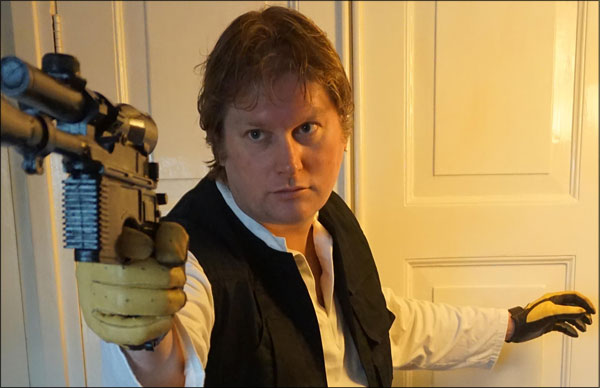 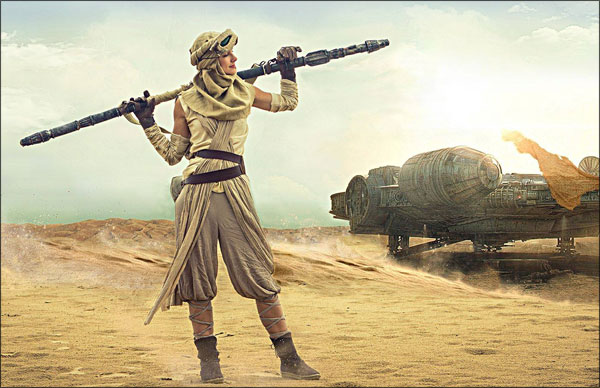