We are proud to announce guest number 10 for Echo Base Con! The name Jake Lunt Davies may not immediately ring a bell, but you are more than familiar with his work. As a concept designer for Star Wars: The Force Awakens, he designed a wide range of aliens, droids and vehicles such as BB-8, Rey’s speeder, Ello Asty, the Luggabeast and Vober Dand.

You can find more information about Jake on his Guest page. 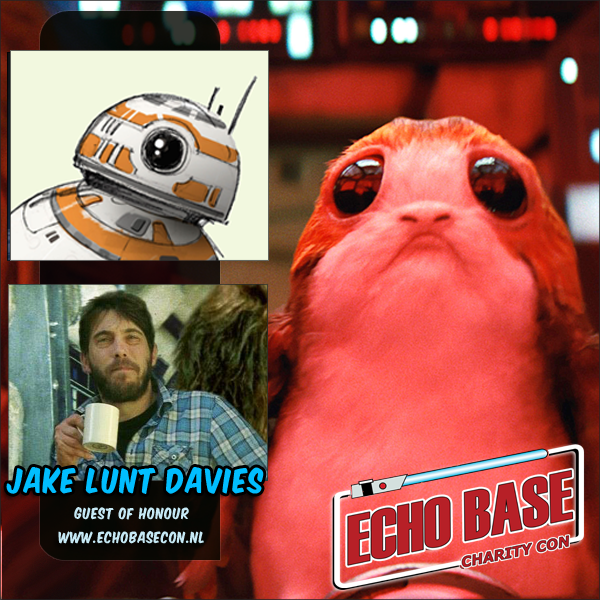